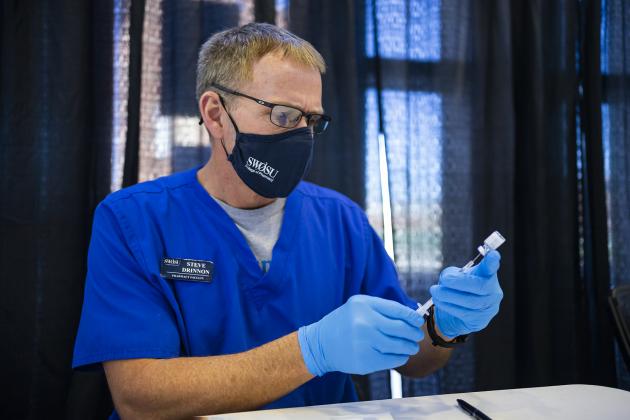 COVID-19 vaccinations continue to be given on Fridays at Southwestern Oklahoma State University in Weatherford, and SWOSU faculty and students from the College o 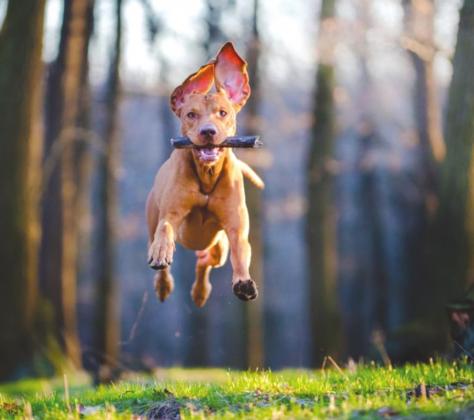 News Staff
Body
For pet owners with an overweight animal companion, there can be a difficult balance between wanting to treat a pet and wanting to keep them in the best health possible. However, with moderation and consistency, owners can ensure their pet reaches a healthy weight without discomfort.

News Staff
Body
Indianapolis Indianapolis police arrested a 17-year-old boy Monday in the killings of five people, including a pregnant woman, who were shot to death inside a home in what the city’s mayor called a “devastating act of violence,” the Associated Press reported. The Indianapolis Metropolitan Police Department said in a statement the name of the suspected in Sunday’s killing was “not being released at this time since the suspect is a juvenile.” No one else was believed to be involved, according to AP.

News Staff
Body
Muskogee A federal judge Monday ordered a Muskogee man who was arrested for allegedly taking part in the storming of the U.S. Capitol this month to be released on a $10,000 bond, the Associated Press reported.

Denton Thomason
Body
Monday’s threat to shoot up Vinita High School which led to a massive law enforcement search to locate a suspected shooter may have been nothing more than a sick phone prank made from out of the state, and possibly from a foreign country. 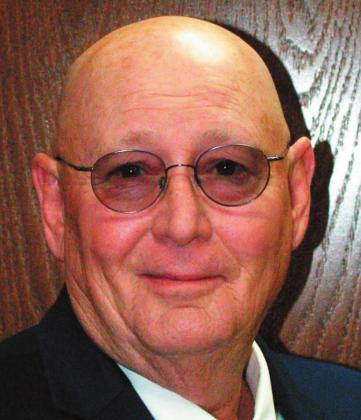 Leanna Cook
Body
The Custer County Board of Commissioners approved an agreement between the County Sheriff’s Office and the Oklahoma Drug Task Force. Sheriff Dan Day said this is an annual agreement with the task force and sets the percentage of forfeitures the sheriff’s office will receive from investigations the agencies collaborate on.

Josh Burton
Body
The personal representative and the estate of a patron of a local restaurant has filed a wrongful death lawsuit stemming from an incident on January 19, 2019. The family of David Anthony Megee has filed a lawsuit in Custer County District Court against El Patio, LLC and Dylan Scott Welch, alleging negligence, which the plaintiffs claim caused the death of David Megee.

News Staff
Body
The Oklahoma State Department of Health is reporting 174 active cases for Custer County, which is down 10 cases from the previous day, but is up one death. Weatherford has 52 active cases and 19 deaths. 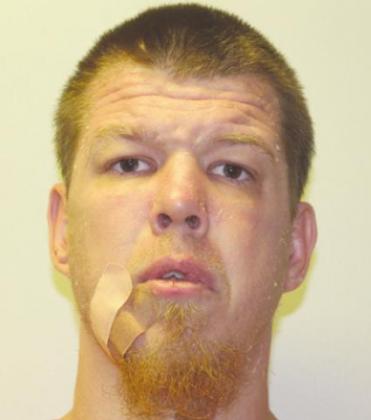