John was raised and attended school in Dill City, graduating with the Class of 1966. He received his bachelor’s degree from Southwestern Oklahoma State University.

June 2, 1968, John married Connie Ramsey in Dill City. They made their home in Topeka, Kansas, and later Albuquerque, New Mexico. He earned his doctorate degree from OU Dental School in 1980.

They settled in Weatherford where he began his dental practice. December 4, 1987, John married Lynda Williams in Weatherford where they made their home and continued his practice. John enjoyed street rodding, photography, being a pilot, Oklahoma Sooner football, traveling and road trips on their BMW motorcycles.

Survivors include: his wife of 32 years, Lynda, of their home in Weatherford; a son Brent Wood and wife, Dalene, of Flower Mound, Texas; two daughters, Valerie Wood and husband, Chad Newman, of Elk City, and Amber Lawler and husband, Travis, of Bushland, Texas; and seven grandchildren.

He was preceded in death by his parents and two brothers, Roy “Pete” and one in infancy.

Memorial may be made to the Weatherford Dog Rescue. 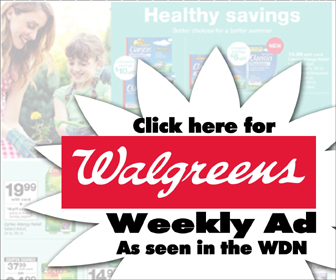